Expect the day to be full of fun and excitement, laughter and good-natured conflict. This year we’re holding five tournaments. One will be the quiz night on Friday the 24th of June (our first team event ever). Three will be held on Saturday the 25th of June with the winners receiving their names on our ITTD trophy plus individual prize bags. Finally on Sunday the 26th of June we’re running a Cthulhu Wars tournament and partnering with Dice for Hire to run several sessions of D&D.

Like last year the event will be licensed! Look out for our themed cocktails Wood for Sheep and Azul Lagoon.

Our tournaments for the Saturday are Libertalia, Azul and Dominion. We’re expecting strong competition from our returning champions and hope to have plenty of newcomers ready to contest those trophy spots.

Hope to see you all for International TableTop Day 2022 at Cakes n Ladders!

Just like last year it seems most of the world hasn’t recovered enough for a truly International TableTop Day, however we here at Cakes n Ladders are still be able to host our own TableTop Day.

Expect the day to be full of fun and excitement, laughter and good-natured conflict. This year we’re holding four tournaments, the winners of which will receive their names on our ITTD trophy plus individual prize bags, as well as other event games throughout the day.

This year, for the first time ever the event will be licensed! Look out for our themed cocktails Wood for Sheep and Azul Lagoon.

Our tournaments for the day are King of Tokyo, Ticket to Ride, Sushi Go, and our special Cthulhu Wars tournament. We’re expecting strong competition from our returning champions! 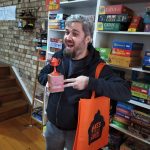 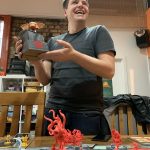 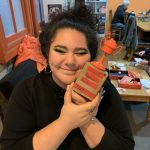 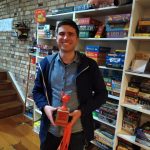 In addition to the tournaments there will be game events happening: Friend of the shop and animator extraordinaire Mike Glasswell is bringing in his copy of Street Fighter the Miniatures Game for the morning crowd, and we’re working on another event for the evening crowd.

If you like puzzles then head over to our FaceBook page to check out this post and try to solve the mystery. If you do you can win free game time on International TableTop Day! (Update: The mystery has been solved, and the free game time won!)

Hope to see you all for International TableTop Day 2021 at Cakes n Ladders! 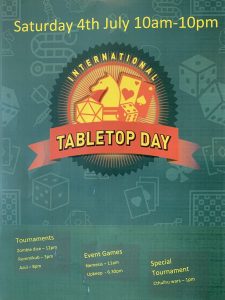 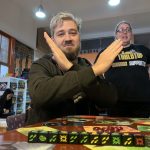 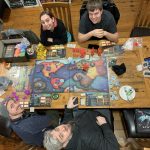 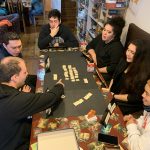 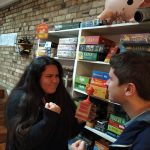 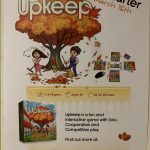