For July’s TableTop Tuesday, players took on the role of skeletons (differentiated only by their fashionable headwear – a fez, a top hat, a bird mask, a green ‘G’ ball cap, and a stetson) all vying for the chance to be brought back to life. They had to compete in a treacherous trap-filled course to collect five (from an available nine) magical trinkets, then reach the exit alive (or is that undead?). 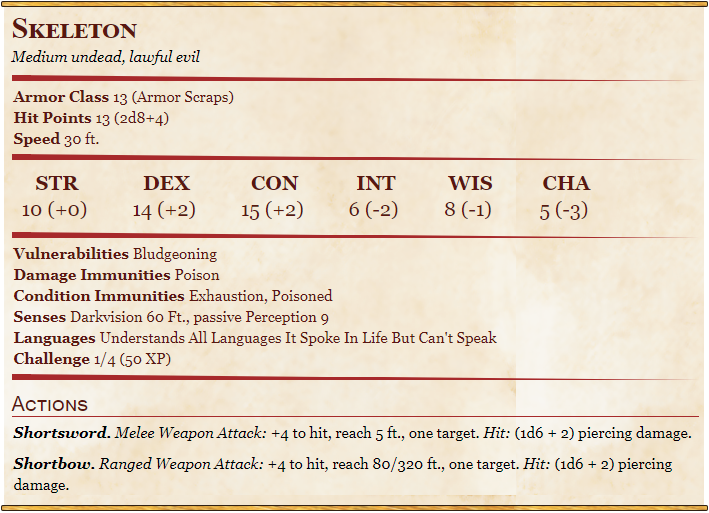 The boney bunch fell victim to a perilous pit, a flame-spewing statue, a portal to an unknown void, super sticky honey, a gigantic bolder, and several other unexpected inconvenient death traps! Good news though: if they died (which they all did – constantly) their spirits simply reset back in the starting room full of assorted old bones, cobbling together a new skeletal structure to try again. The best part? On each reset they had a small chance to gain extra body parts such as spare arms (quite handy for wielding more weapons), spare feet (to get a leg up on the competition), or even spare ribs (particularly tasty when barbecued)! 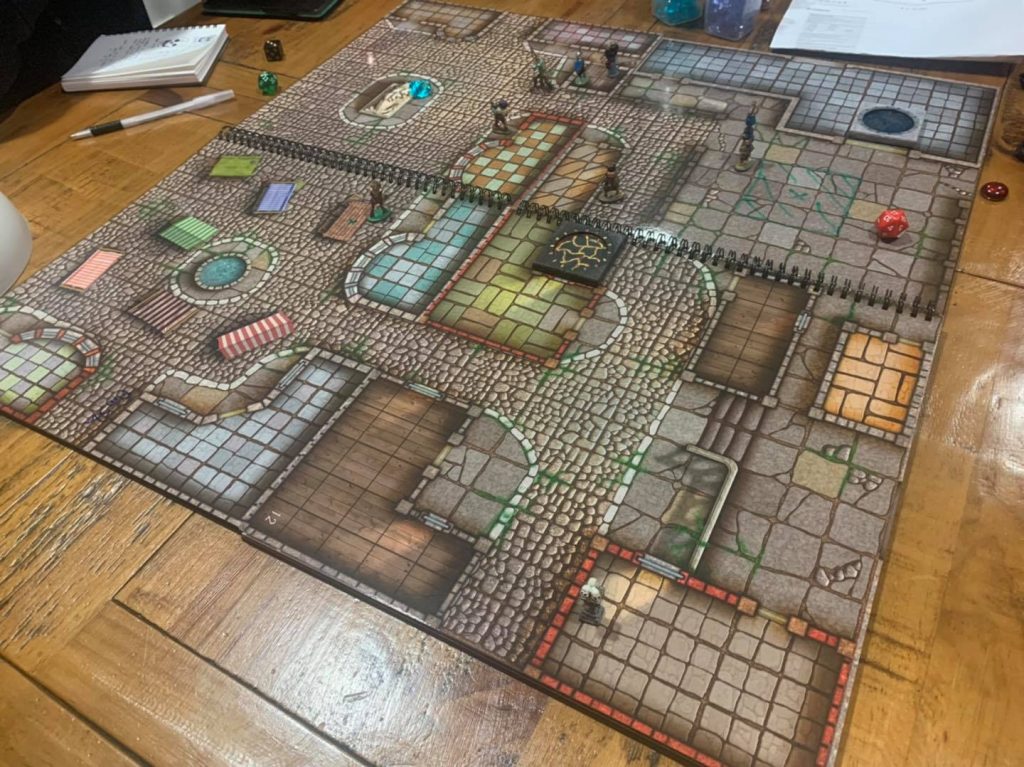 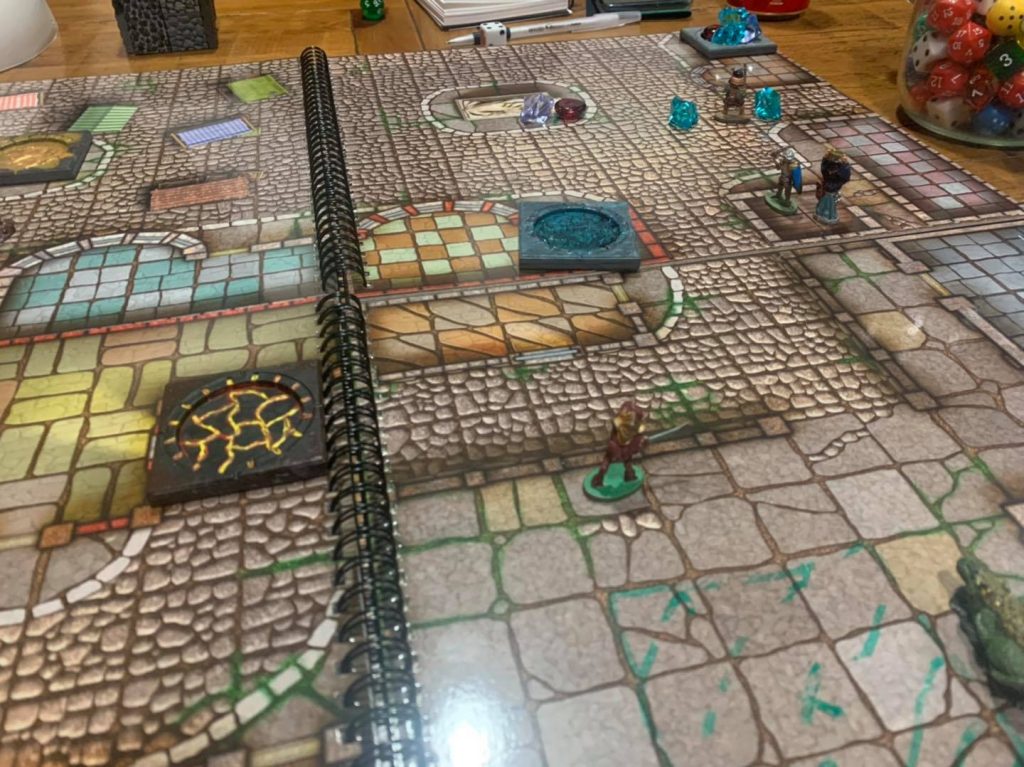 By the end of the undead free-for-all we had 4-legged, 3-armed, multi-stomached monstrosities, and when all was said and done the unnamed quadruped skeleton wearing a top hat beat out the rest. He dashed boldly with his handful of trinkets past all opponents to victory, resurrecting into the inimitable legend of olde, one Leeroy Jenkins.
Join us on August 3rd for the next thrilling TableTop Tuesday! 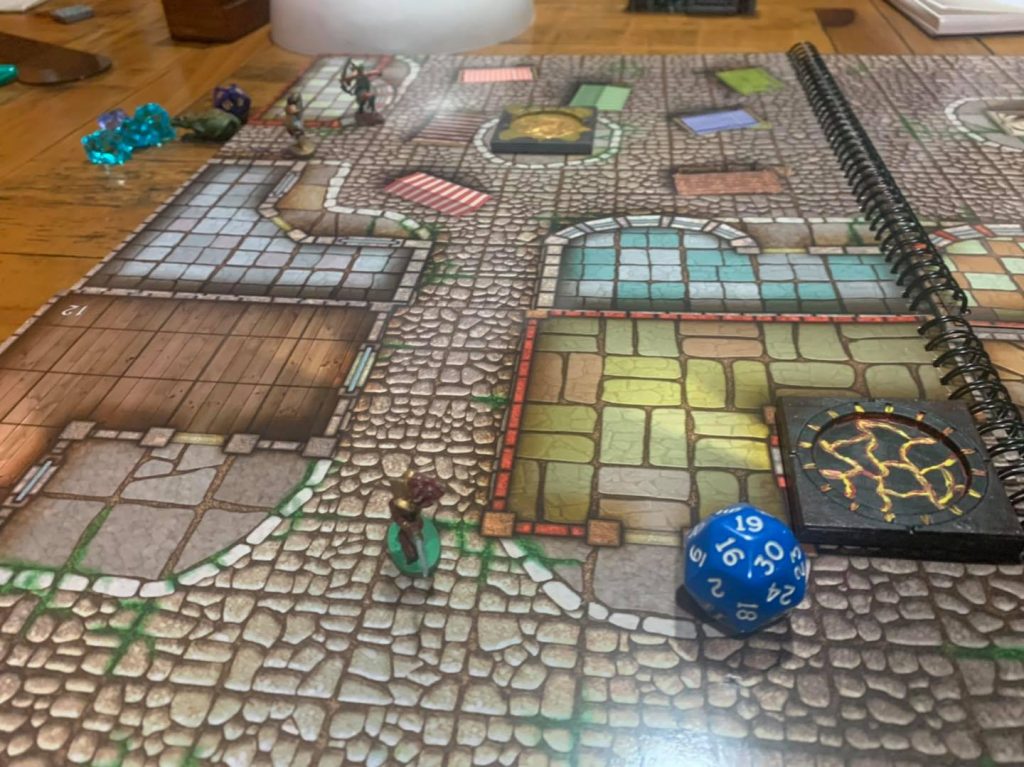 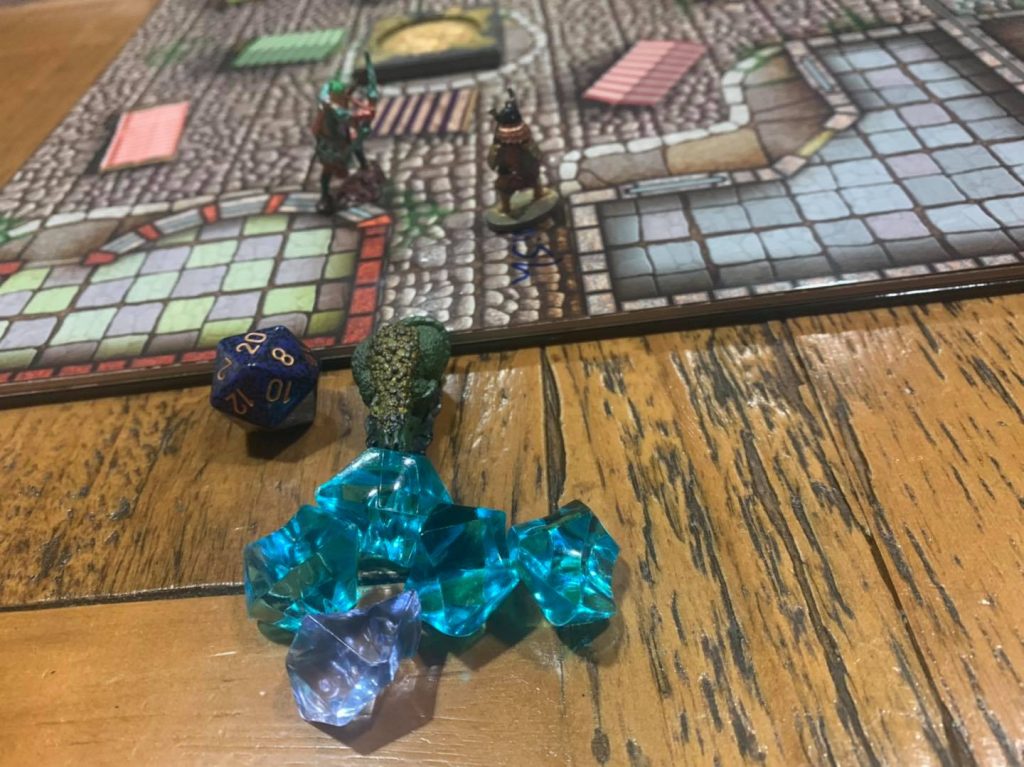