It all started on a cool winter’s day way back in 2015 – August 26th to be exact. The final four designs for New Zealand’s flag referendum were days away from being revealed, Kiwis were found to be pinching their pennies more than normal, ‘Trainwreck’ was anything but at the NZ box office, and 173 Symonds Street opened its doors to the public for the first time as a board game café called Cakes n Ladders.

We opened with around 300 games on our shelves, and now we’re sitting pretty with over 800 titles to choose from and play. From timeless classics like Scrabble and Monopoly to their modern-day equivalents of Bananagrams and Catan; from the speedy and simple Dude and Tsuro to the more complex monstrosities of Tzolk’in and Diplomacy; we’ve got card games, dice games, word games, co-op games, party games, deck builders, engine builders, social deductions, one-and-dones, expansions, variants, and SO MUCH MORE. 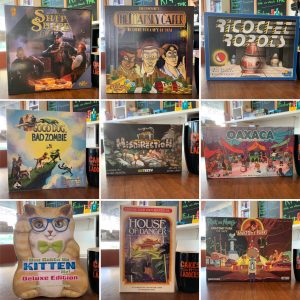 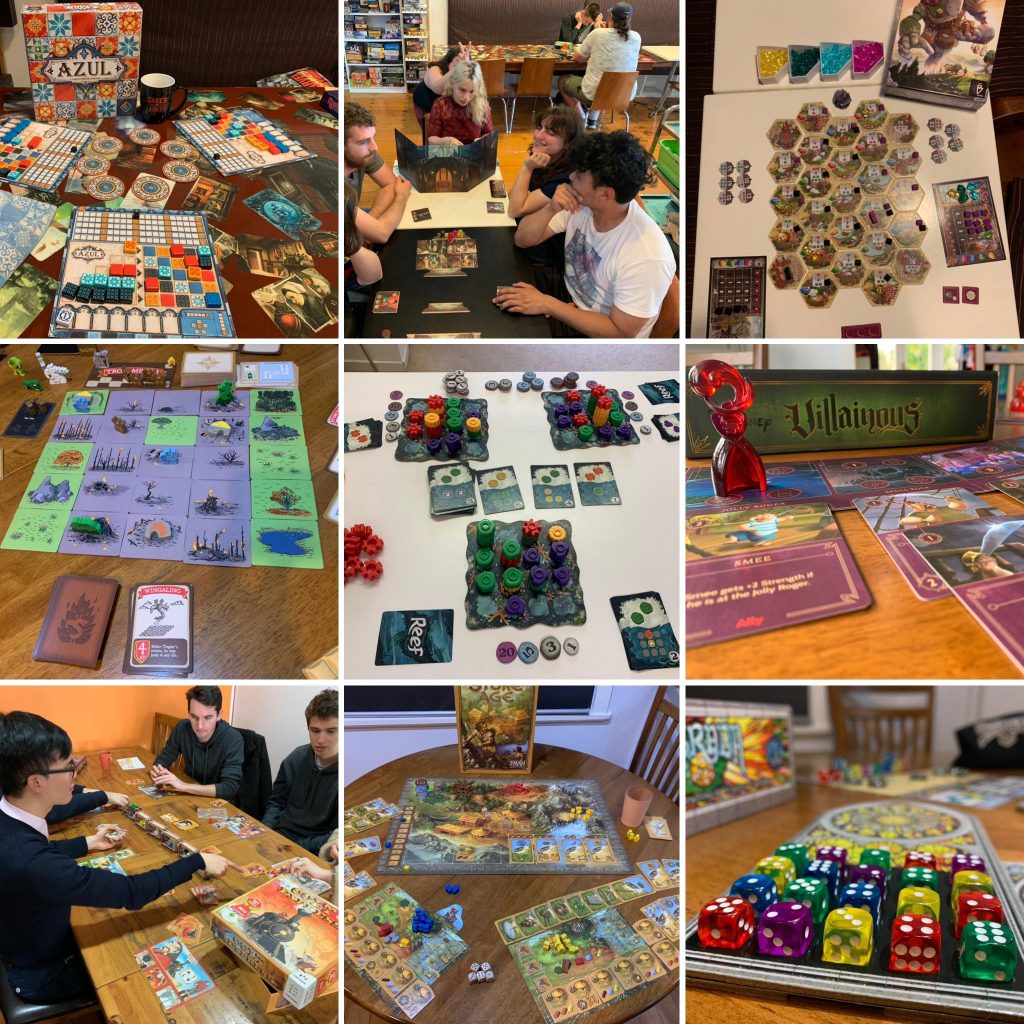 You all have continued to support us for the last six years, and we couldn’t be more grateful. Thanks to you we have been allowed to continue bringing the joy of gaming to Auckland for anyone who wants to play. Those lockdowns meant we weren’t able to hold our fifth birthday party last year, so this time around we’re doubling our efforts and celebrating for an entire weekend to make up for it. We’ll be licensed the weekend of December 11 and 12, with our TableTop Day cocktails “Wood for Sheep” and “Azul Lagoon” returning for more action, as well as other secret surprises to come!

To RSVP or mark your calendar, go check out our birthday event over on Facebook. Otherwise just rock on up on that weekend and join us once again for birthday board game fun times. See you then!